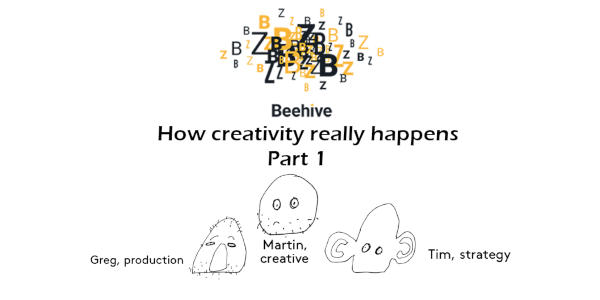 A Fuel exclusive mini-series, exploring the creative process. accident. Luck, timing, skill? Three of some of the UK’s most experienced advertising creative and strategic thinkers discuss how creativity really happens.

Who’d have thought that supplying hand sanitiser would be such a cut-throat business?

In a recent interview with coveted marketing site RockstarCMO (www.rockstarcmo.com), Managing Director of The Advertist, Keith Smith explains why The Advertist was launched & how it disrupted the industry and helped to level the playing field for SME agencies and new business teams across the UK.

Listen to the show here

The wide-ranging interview covered a multitude of new business issues, including advice on how to keep up the sales momentum during a lockdown, best practice tips, how cold data can ruin a sales drive and throwing Alec Baldwin in the swimming pool.

How to start winning new business, “what slow down?”, looking for the positives in adverse situations.

Balancing work and childcare in quarantine, how it takes a village to raise babies and Jeremy Davies explains why you never meet new business people at dinner parties

Cycling conference calls, markers on walls, “can you tell what it is yet?” these are a few of Alex’s favourite things

When all about you are losing their heads, keep calm and listen to Ben. If you need clarity in new business, he’ll see you right! 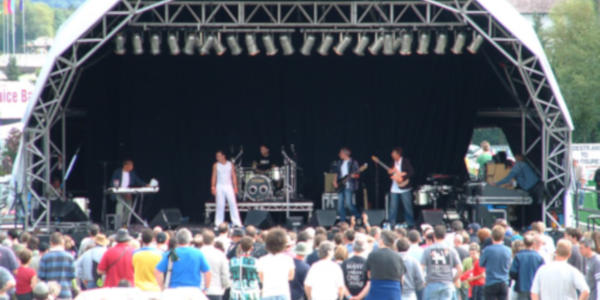 Keith is a music wonk. He loves music and cannot work without it – much to the annoyance of his wife Donna, The Advertist’s Editor and his other colleagues.

There is no right or wrong time of day for him to listen to music and it runs in his family, who have all picked up various instruments at one time or another.

One of Keith’s most treasured music jobs was working and singing with the incredibly talented Peter ‘Memory’ Banks, erstwhile songwriter and ivory  tickler for British 80’s pop/rock sensation After The Fire (ATF).

In the 80s Keith and Peter worked together in a band called Zipcodes with the much loved and still missed ATF drummer Pete King. Peter engineered and produced a few of Keith’s many other recordings and in the early 2000s, Peter asked Keith to take on vocal duties for the newly revived ATF as part of their comeback tour.

So it naturally fell to Peter to write and produce the theme tune for The Fuel Podcast, which Peter wrote and produced while also campaigning as an MP for the Green Party in his constituency of Mersea Island, Essex .

It’s called The Hustl (which was going to be the original name for the podcast) and you can listen to in full here:

We hope you like the music. It’s an earworm for sure and if you get a chance, please drop Peter a note of support via his Twitter feed.